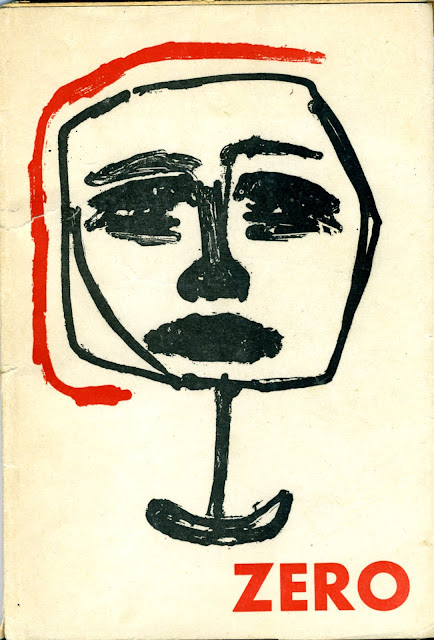 The front cover by John Goodwin. 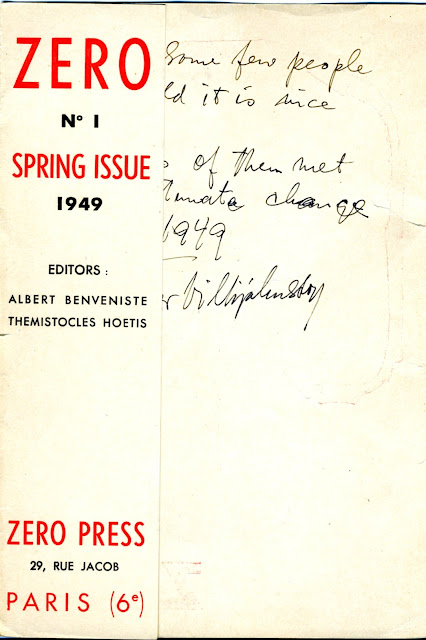 The front flap showing the address on Rue Jacob. 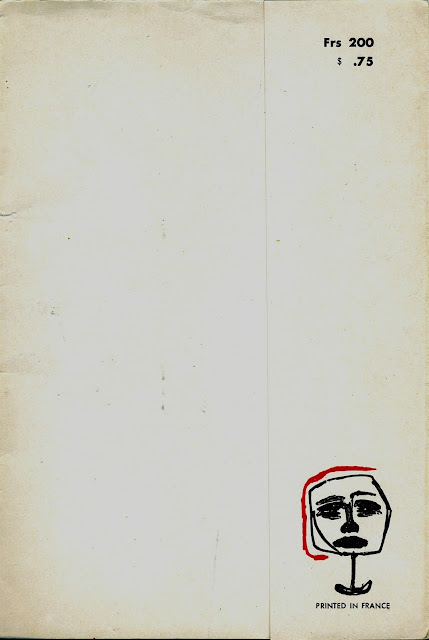 The back flap with prices in French francs and American dollars. 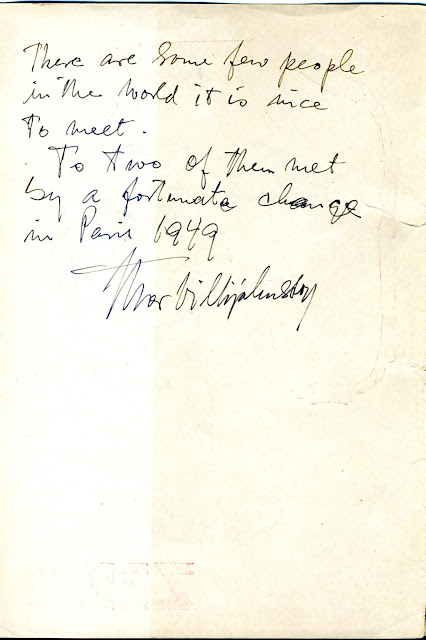 A personal inscription from an unknown previous owner.
Although James Campbell states that the first issue of ZERO was published in the spring of 1949, the advertisement in the back of POINTS 6 pegged its appearance as sometime in January of 1950. 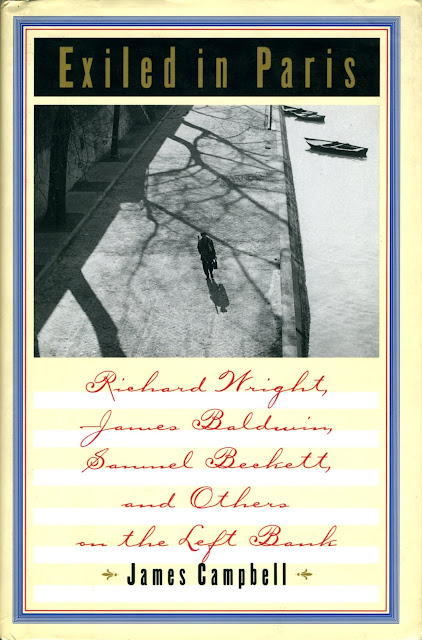 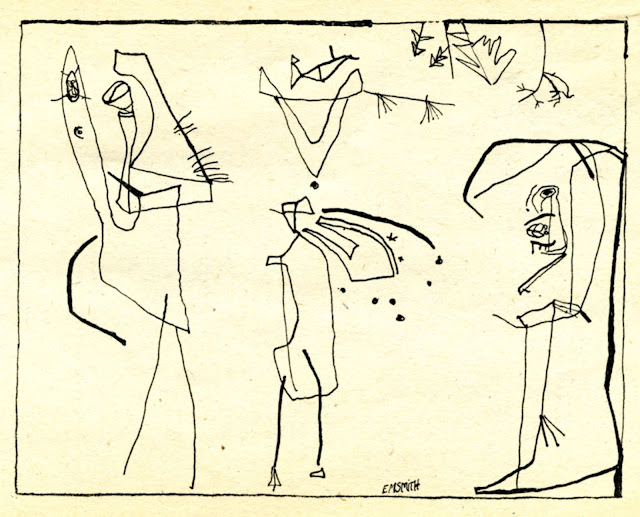 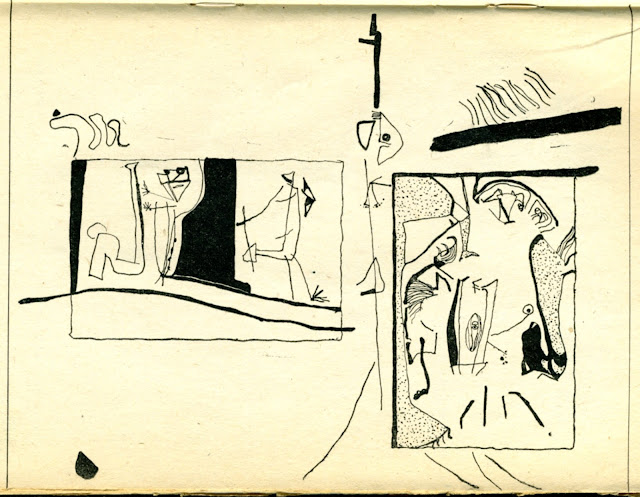 The back pages of ZERO featured three ads, no in kind ad for POINTS included. 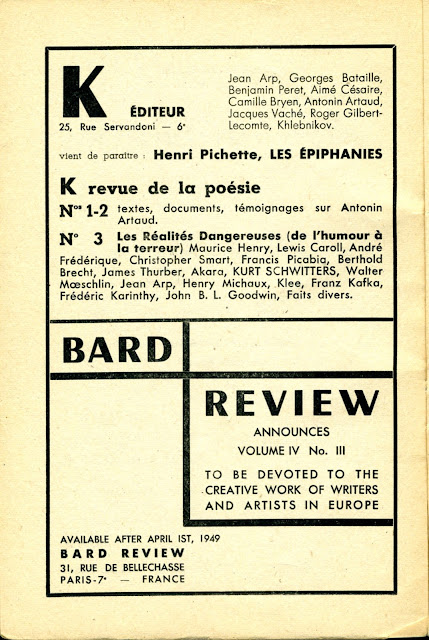 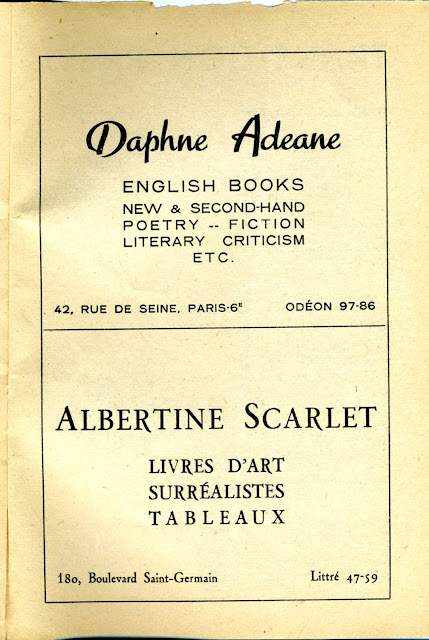 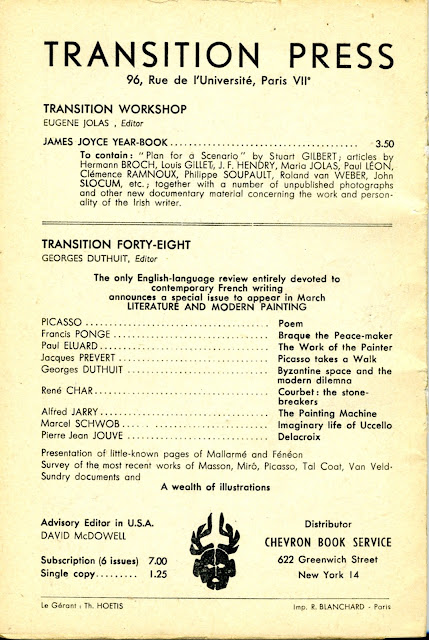 The following excerpts from the first issue are offered as scanned jpegs to avoid possible copyright violations to the estates of James Baldwin and Kenneth Patchen. 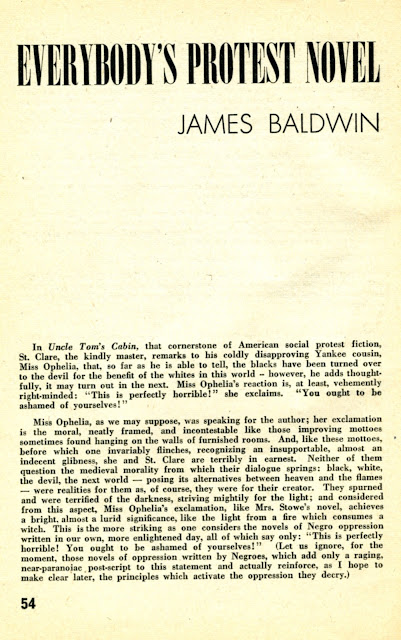 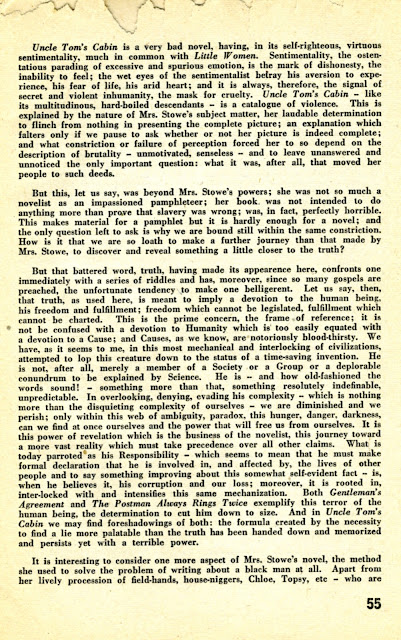 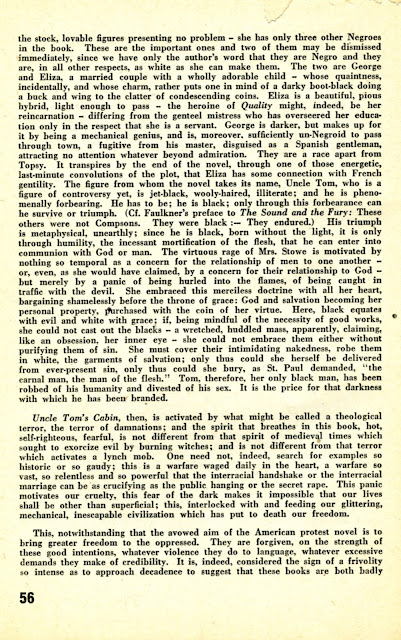 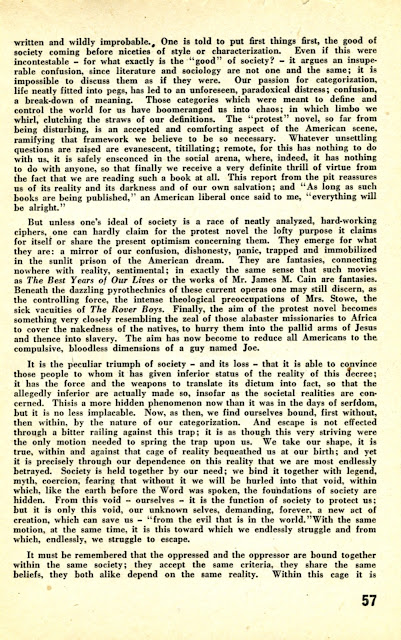 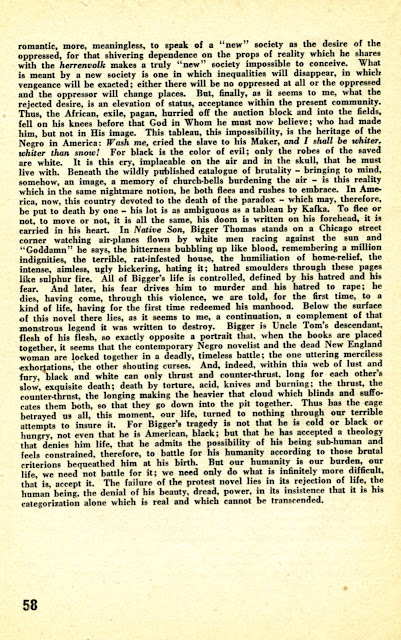 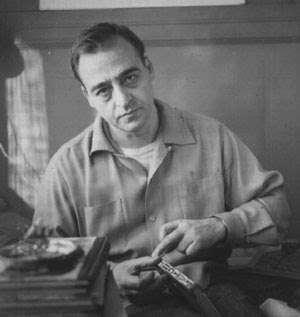 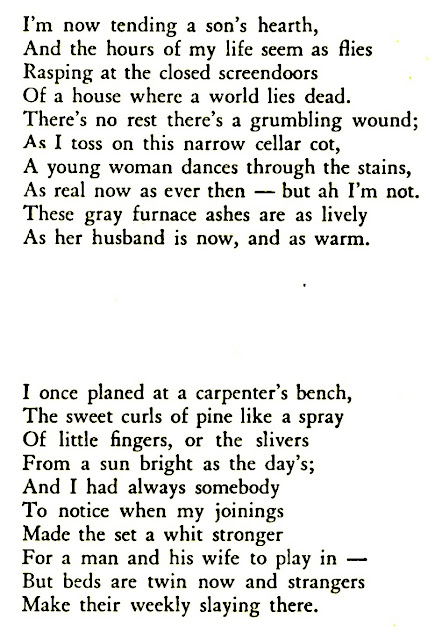 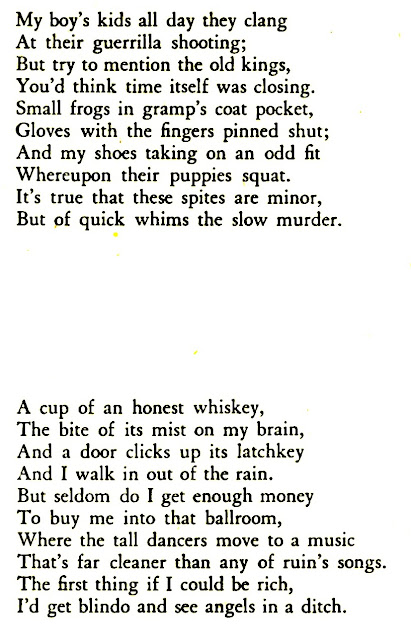 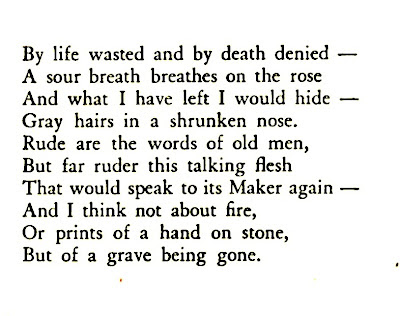