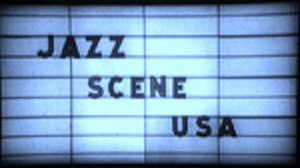 MONDAY, NOVEMBER 26, 1962
CBS TELEVISION CITY, LOS ANGELES, CA
Commentary © James A. Harrod, Copyright Protected; All Rights Reserved
When Steve Allen and Jimmie Baker tapped Ben Pollack to appear on the Jazz Scene U.S.A. syndication series Pollack provided a link and historical perspective to the jazz series when the host, Oscar Brown, Jr., asked Pollack to identify the notable jazz stars that had their start in bands that Ben had organized during his career.  The brief biography reprinted below from allmusic.com notes these figures that are not listed in the script as Pollack was replying ad lib to screen projections during the filming of the segment.  The photo by Cecil Charles [below] was taken at the Beverly Cavern, a long standing bastion for traditional jazz in Los Angeles. 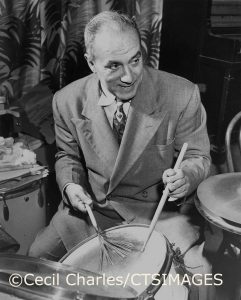 Ben Pollack was a talented drummer and an even better bandleader, with a great ear for talent but none of the luck needed to hold onto his discoveries. He always worked without ever quite hitting the big time himself; but his bands of the 1920s, 1930s, and 1940s included such future luminaries as Glenn Miller, Benny Goodman, Jimmy McPartland, Harry James, Yank Lawson, Muggsy Spanier, Jack Teagarden, Joe Marsala, Eddie Miller, Frank Teschemacher, Dick Cathcart, Irving Fazola, Freddie Slack, and Bud Freeman.
Pollack was born in Chicago, to a family in the fur business. He loved music, however, and took up the drums in school. He played drums in various high-school groups and an all-city band, and also picked up occasional work with professional outfits while still in his teens. Pollack became a member of the Harry Bastin Band, before moving on to work with a groundbreaking ensemble as the drummer for the New Orleans Rhythm Kings, the pioneering white Dixieland ensemble, during the early ’20s. Pollack was supposed to go into the family business, but decided to stay in music, and for a time he took over the Bastin band in Los Angeles.
He formed his own band in 1926, and for the next eight years he was host to some of the biggest future talents in jazz, as Benny Goodman, Glenn Miller, Jack Teagarden, Jimmy McPartland, and later, Yank Lawson and Matty Matlock passed through his lineup. The group finally broke up in December of 1934, and its membership immediately became the core of Bob Crosby’s band, which went on to years of success in that capacity. Pollack turned right around, however, and put together a new band that included Harry James and Freddie Slack in its lineup.
Pollack soldiered on, never venturing far from the Dixieland style that he favored, leading bands in New Orleans, Chicago, and Los Angeles, where Muggsy Spanier became an alumnus. In 1942, he became the leader of the touring band working behind music/comedy star Chico Marx. By this time, the field of big-band music was dominated by his former alumni, most notably Miller, Goodman, and James. Pollack was working out of New Orleans in the late ’40s, and hosted the Second Annual Dixieland Jubilee in 1949, after which he led a sextet. Pollack was an important and popular enough figure among his fellow musicians to justify appearing (as himself) in the 1955 feature film The Benny Goodman Story (starring Steve Allen as the legendary clarinetist and bandleader), but by the late ’50s he had left music in favor of opening a club of his own in Los Angeles and then a successful restaurant in Palm Springs, California. Pollack recorded throughout his career, for Bluebird, Brunswick, and Vocalion, among other labels.
© Bruce Eder, allmusic.com 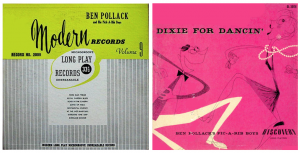 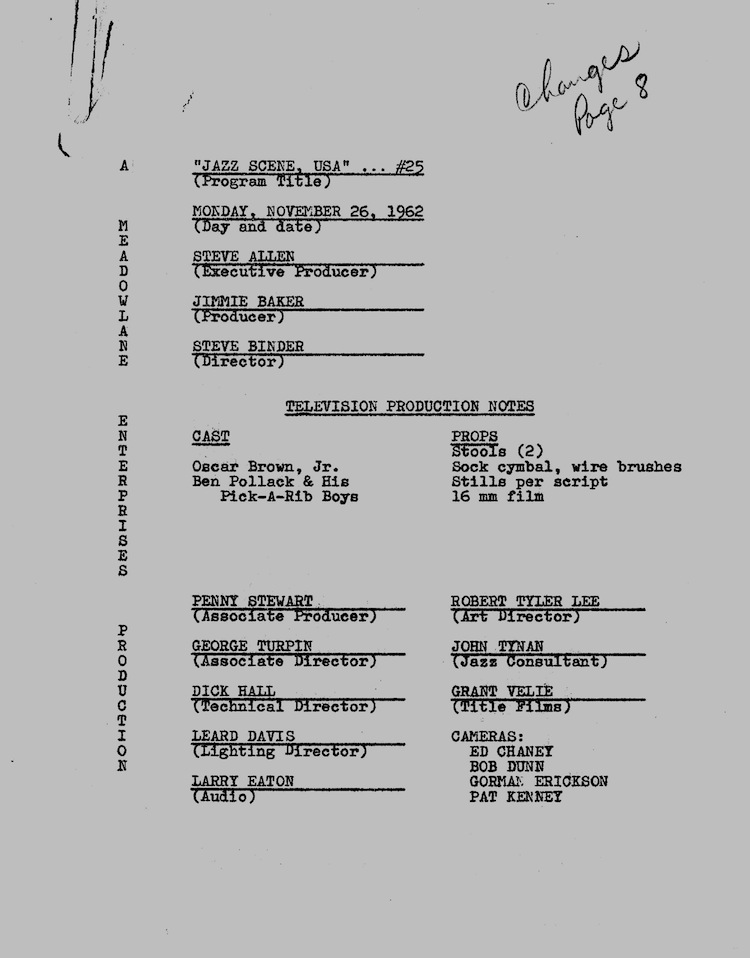 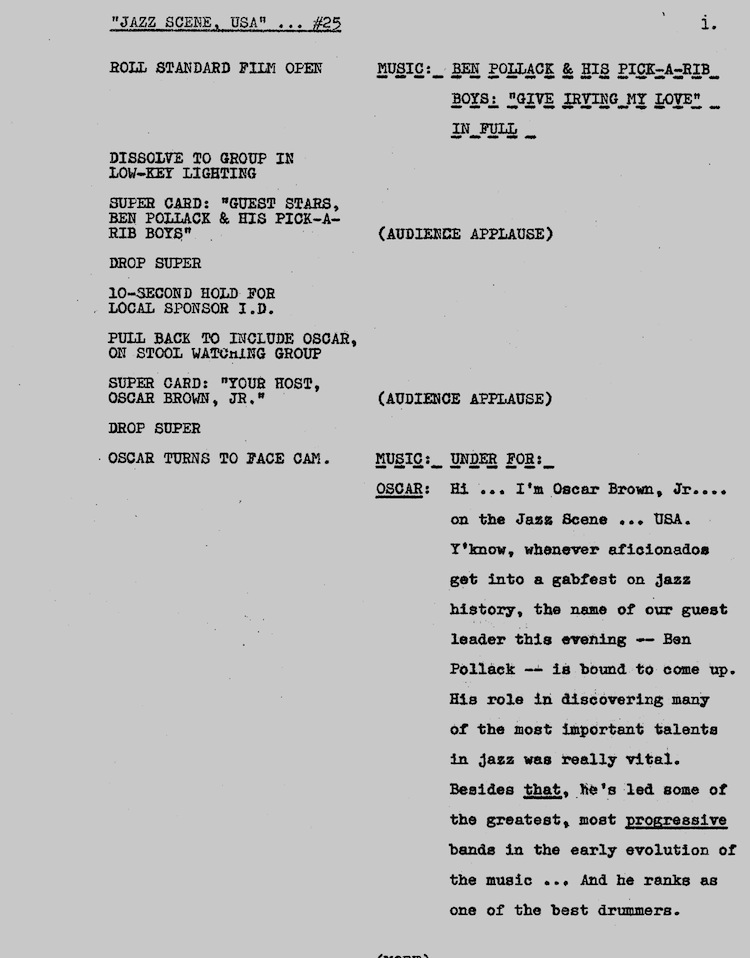 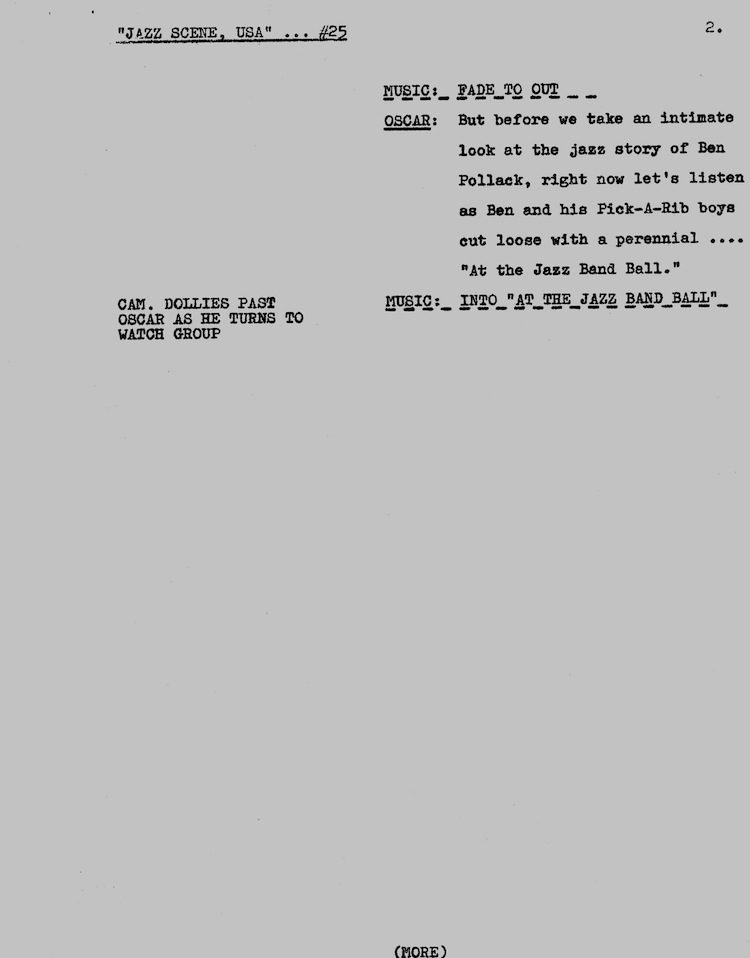 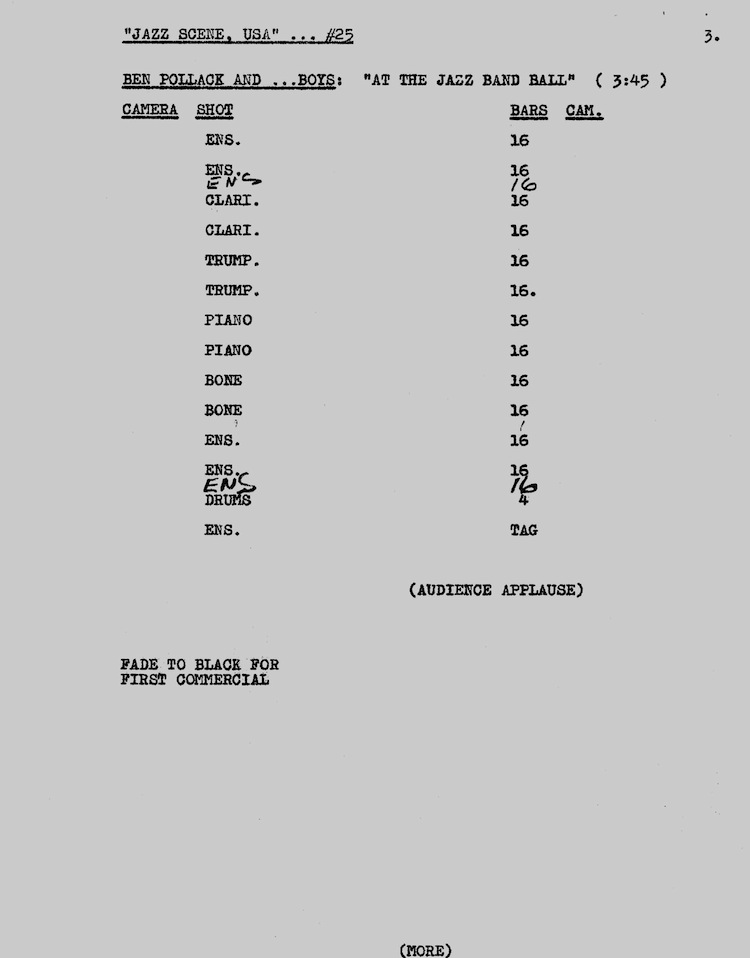 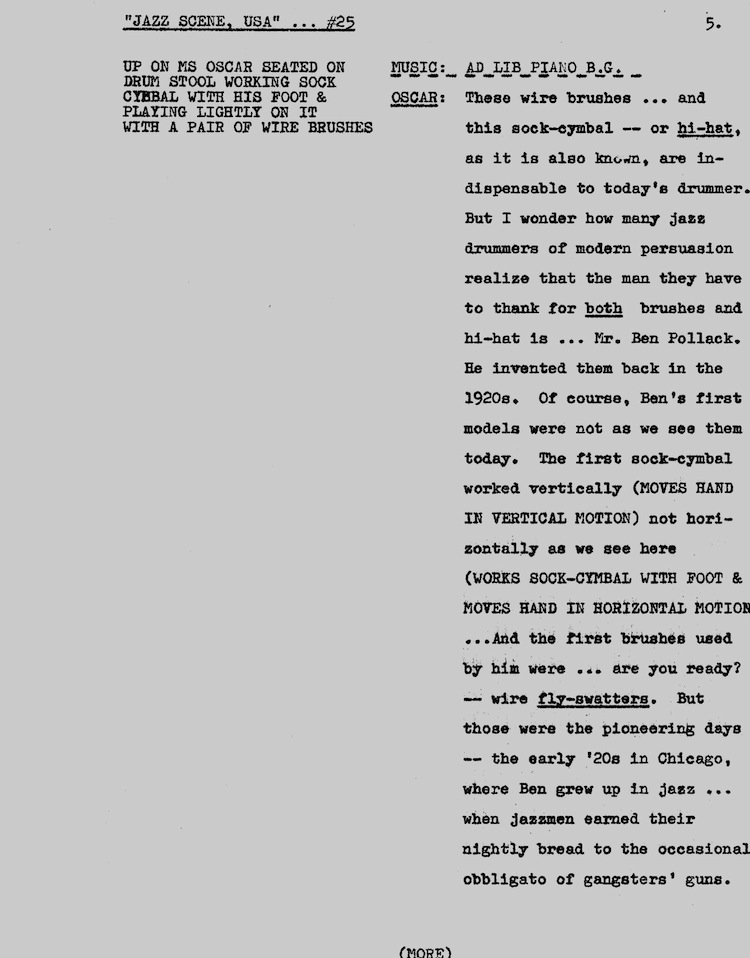 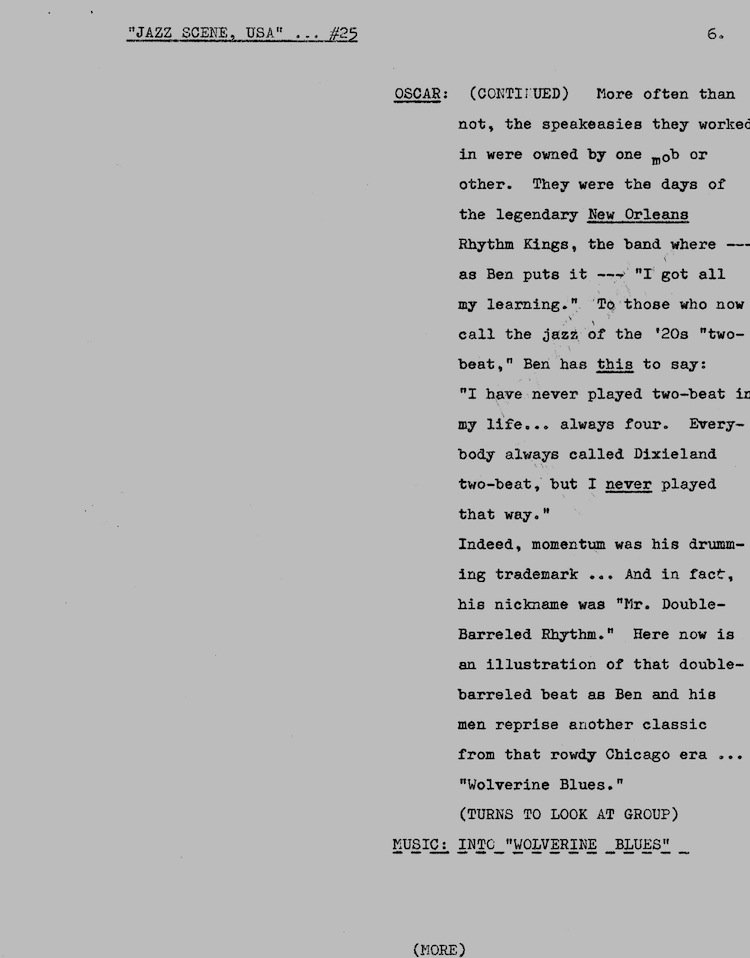 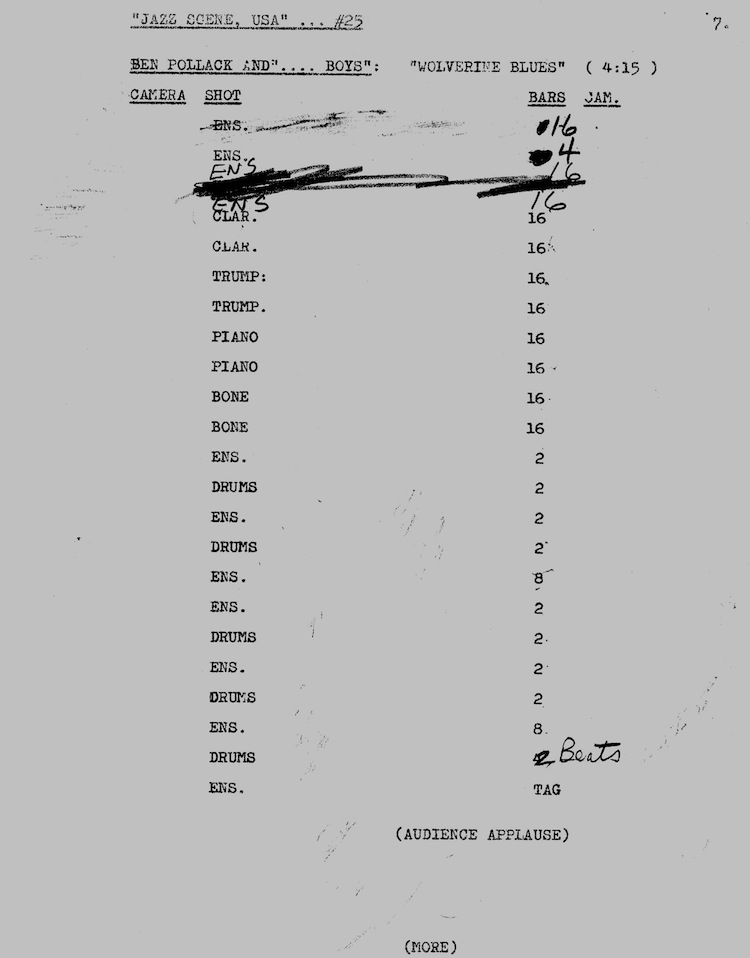 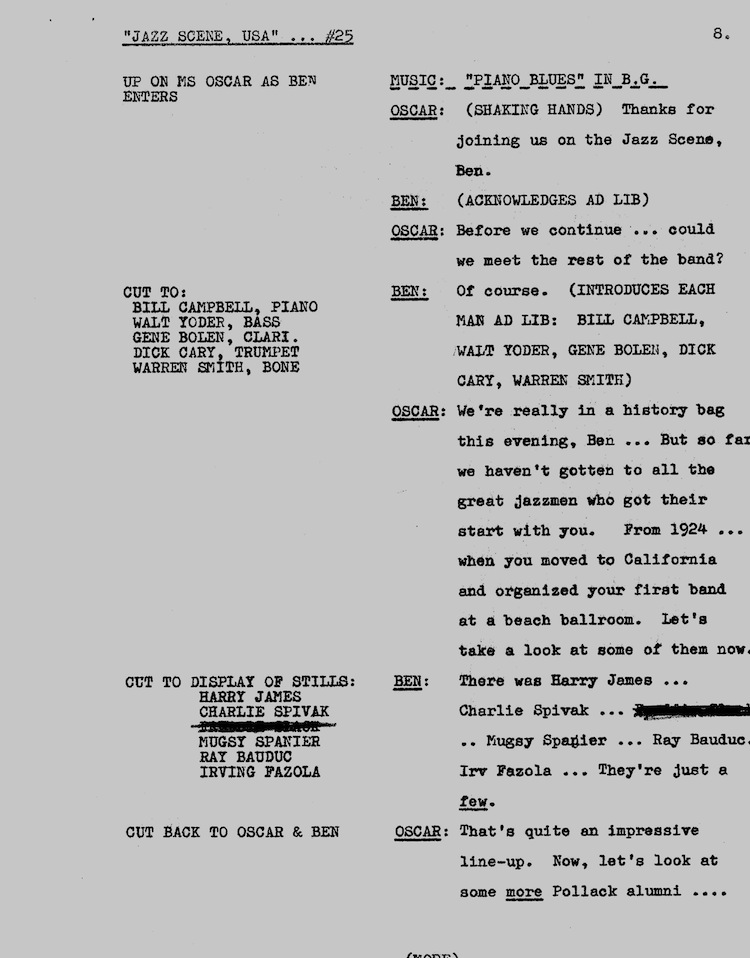 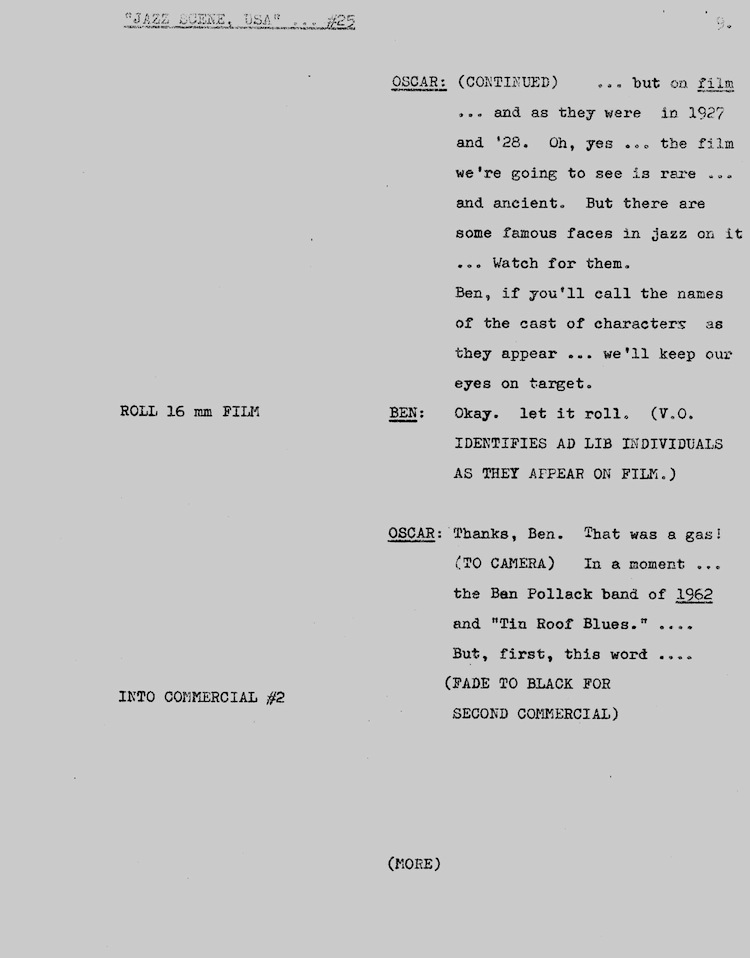 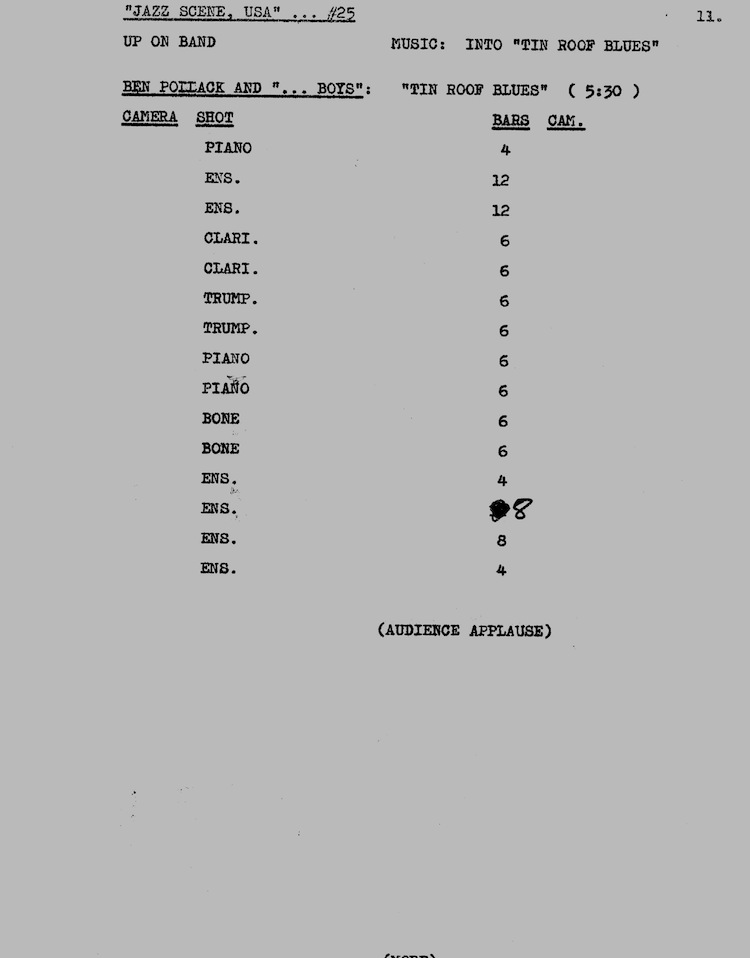 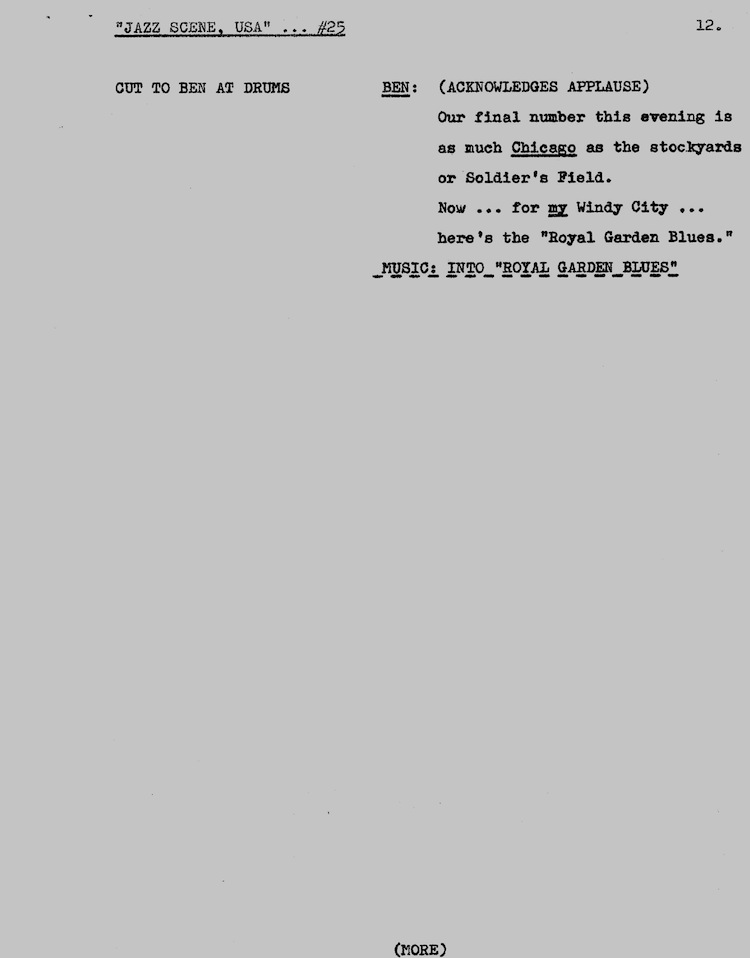 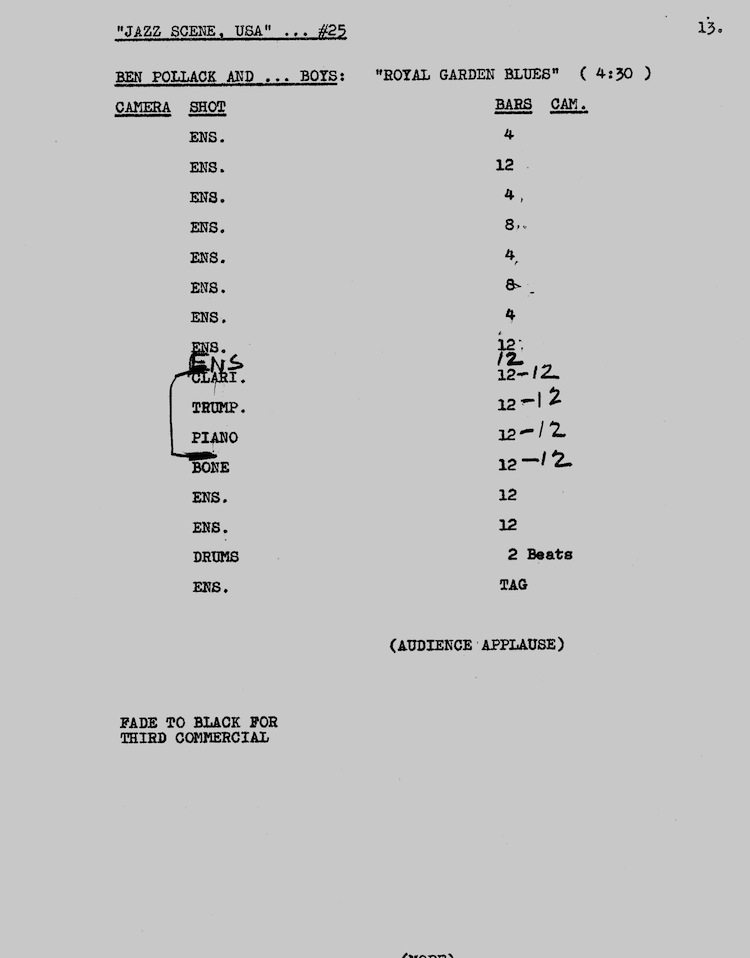 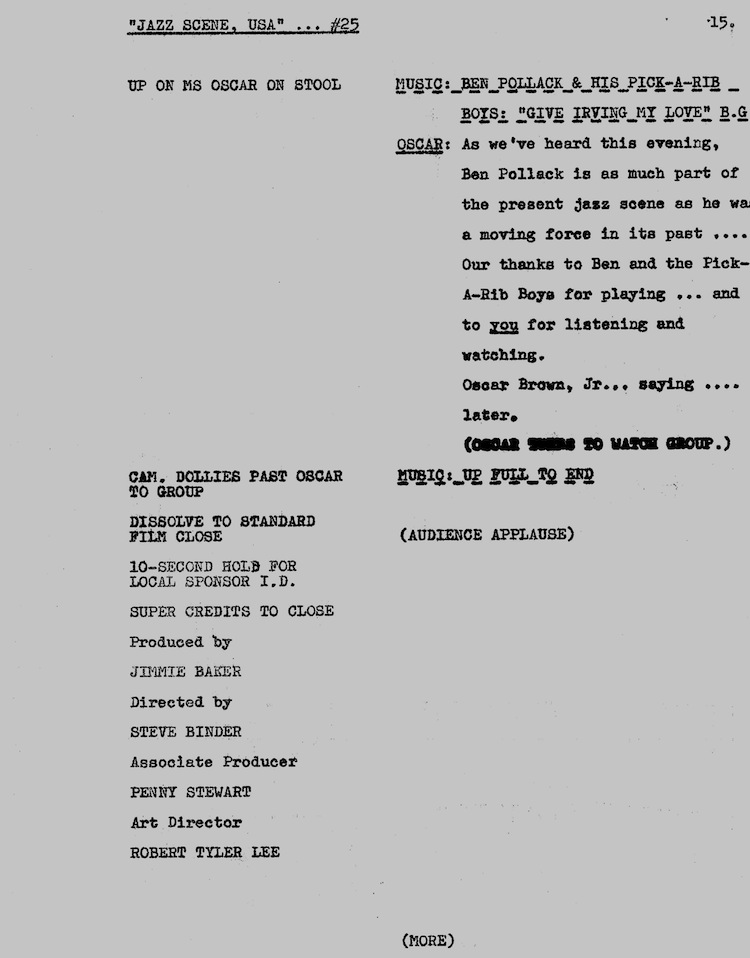 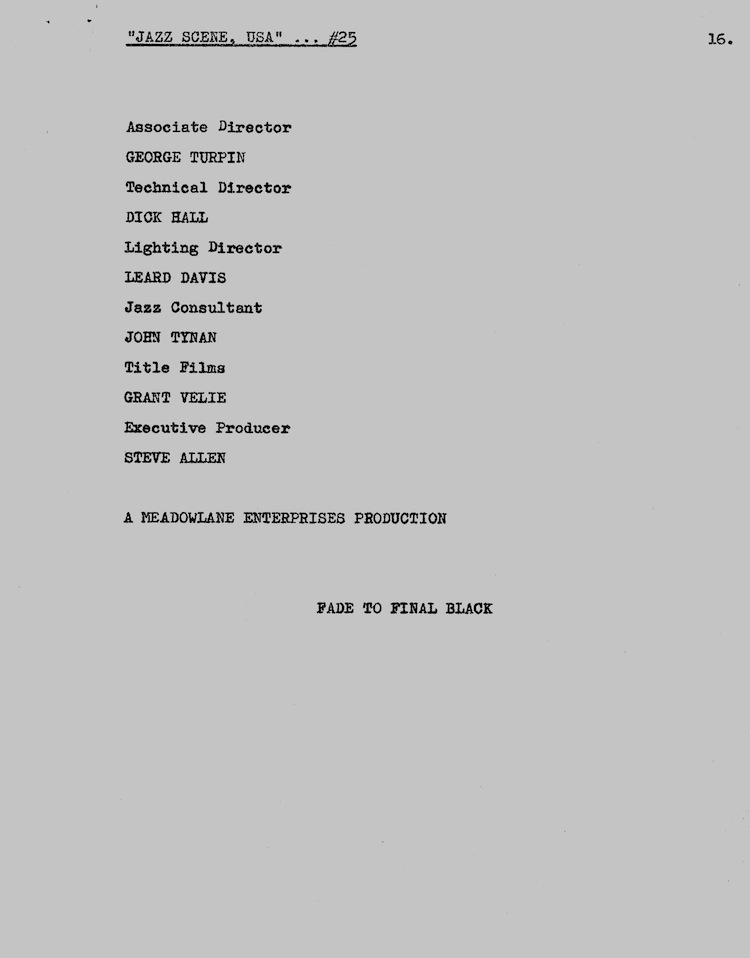